Your adventure begins in an unusual city where you meet new characters who live next door to you. Your neighbor still carefully hides his secrets and prepares insidious plans for all residents of the city, where such residents as crabs have now appeared.

The protagonist of this interactive thriller is yourself, thanks to a realistic first-person camera. You have to destroy all the insidious plans that your neighbor is preparing and make fun of him properly! You will drive through the streets of the town in various vehicles, such as a car, a tractor and many others, which will appear with new Chapters. Complete numerous tasks, search for specific items, solve puzzles, and uncover new secrets from a suspicious neighbor.

The game has an available gravity gadget with which you can lift objects and even characters.

There are now animals in the city. Mrs. Agatha cannot imagine her life without cats, so her entire yard is filled with cats. Gardener Peter recently got himself a cow and needs help feeding her so she doesn’t go hungry.

The city is patrolled by a policeman with whom you can interact, and in the counter of Mr. Cao there is always something you need. If you are attentive and careful, then outwit all opponents and destroy all the plans of the neighbor that he is preparing.

It is free to play, but some items and abilities can also be purchased with real money. This can simplify the walkthrough and add new experiences. 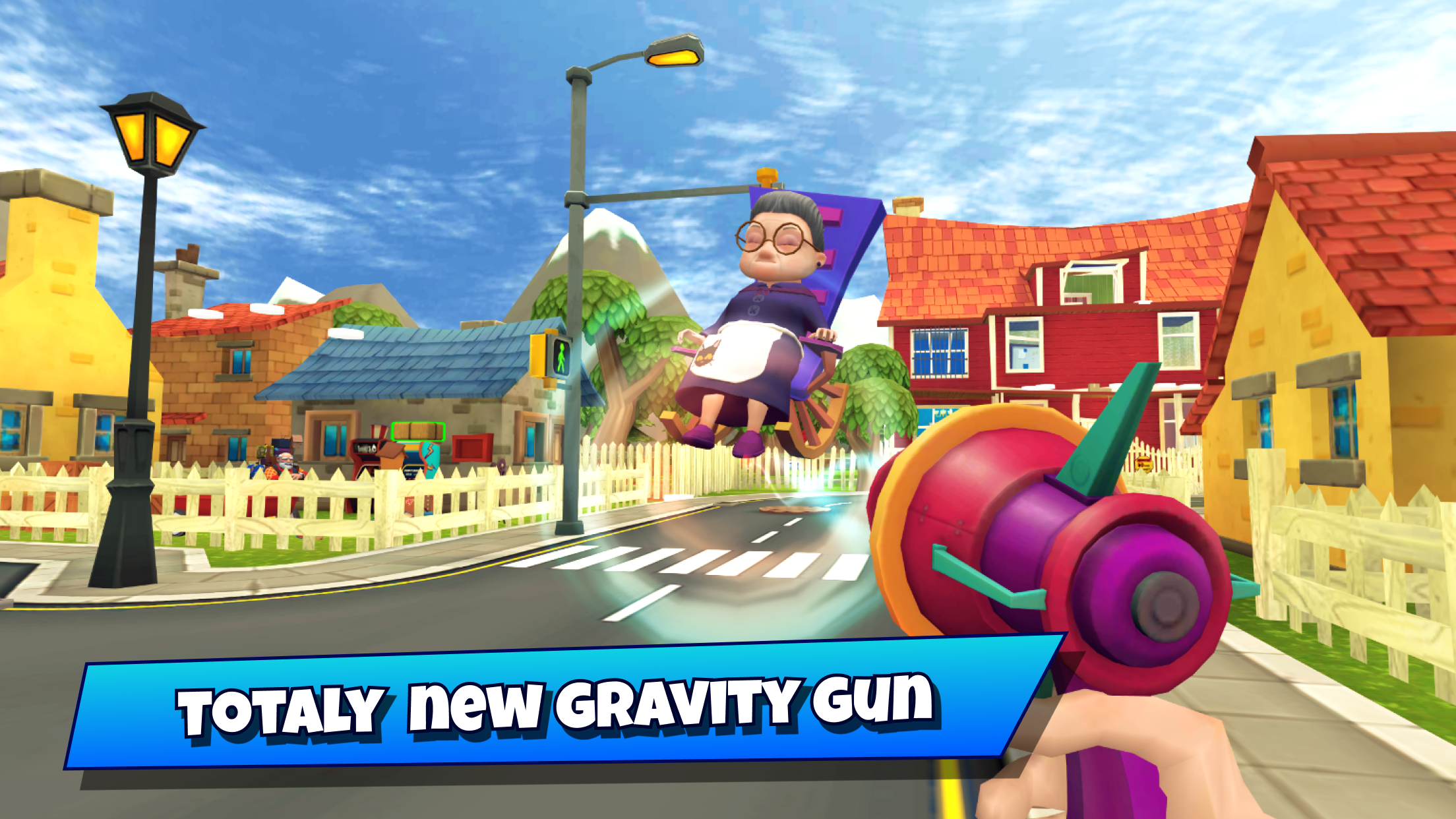 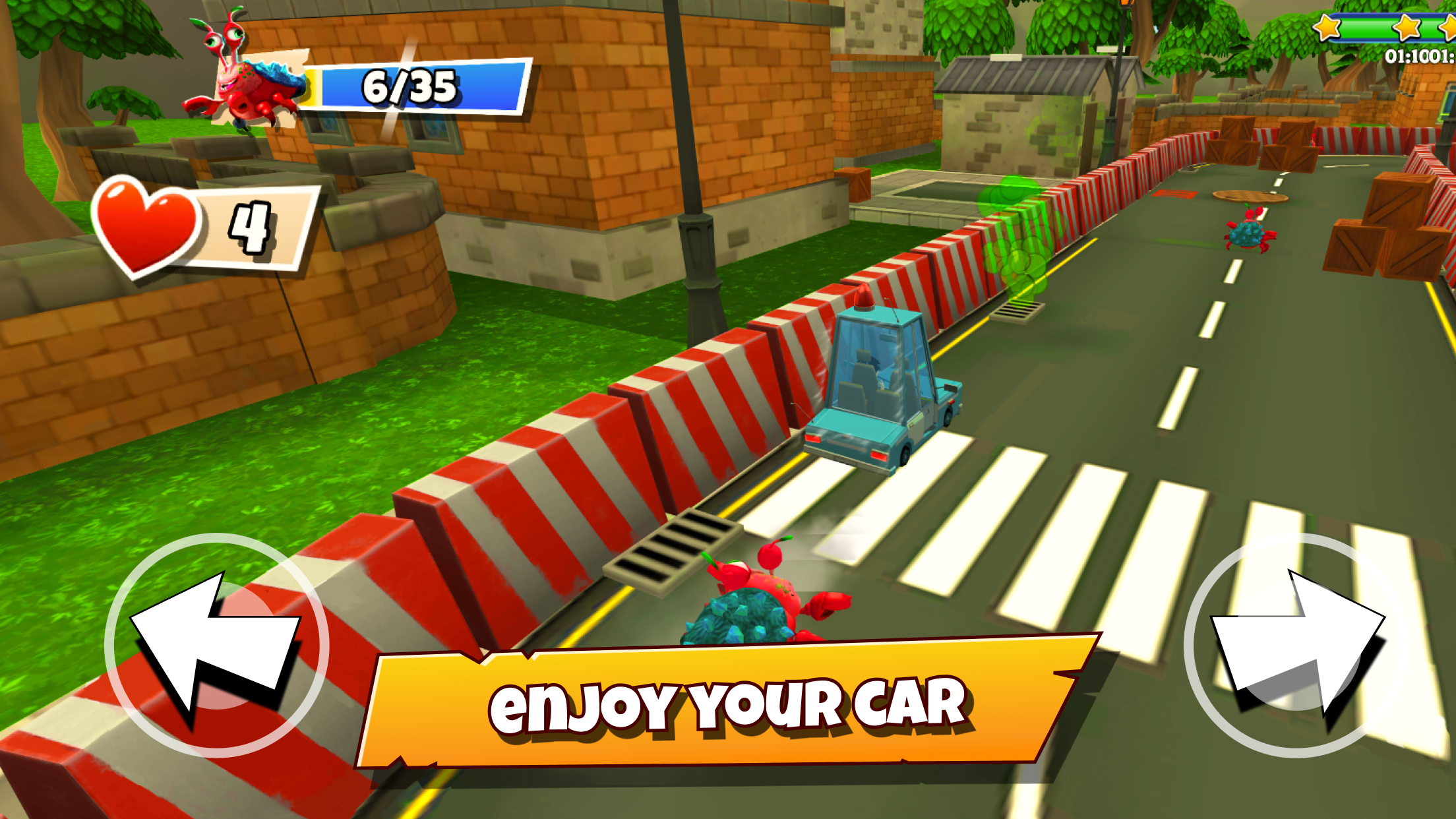 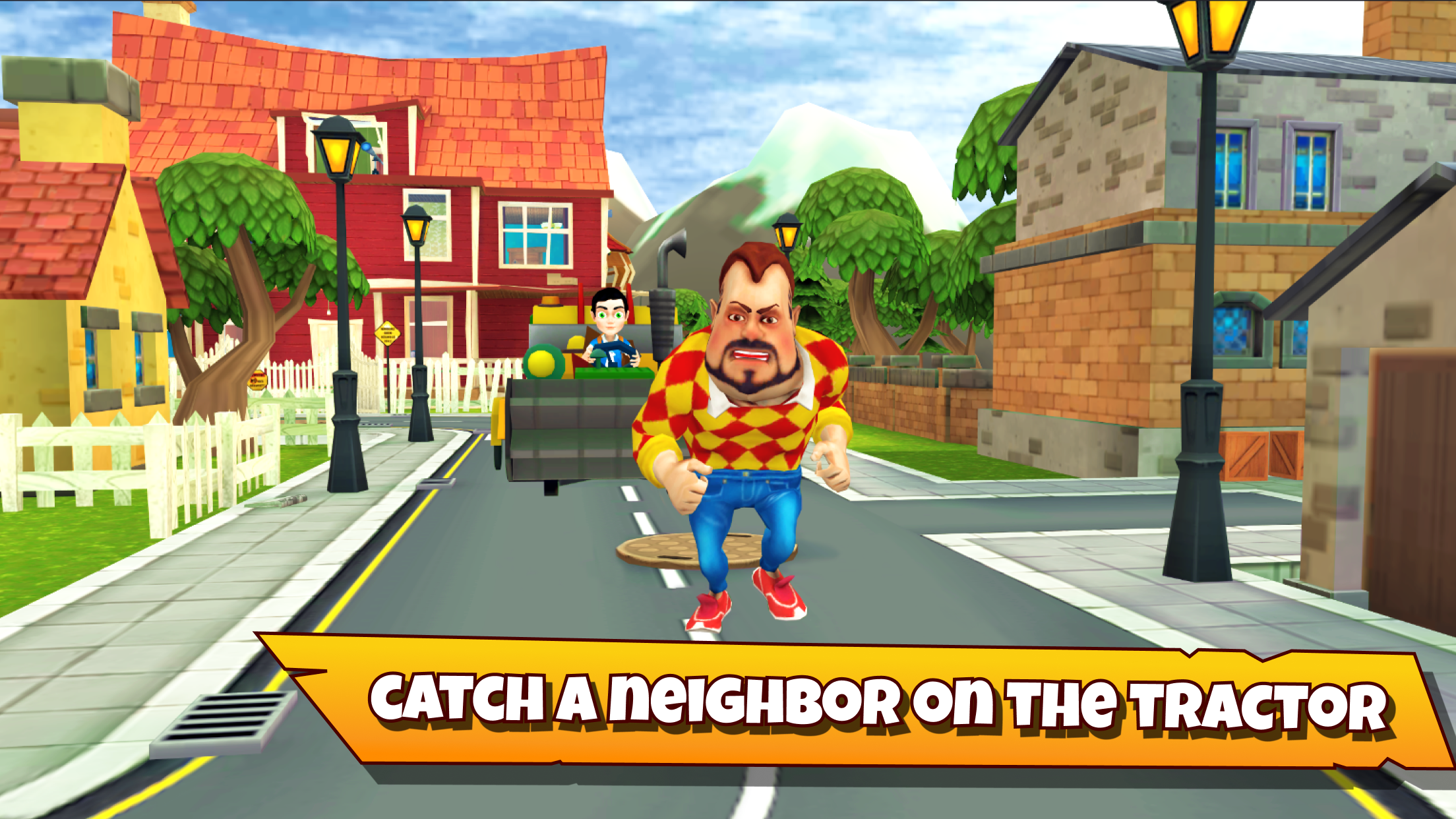 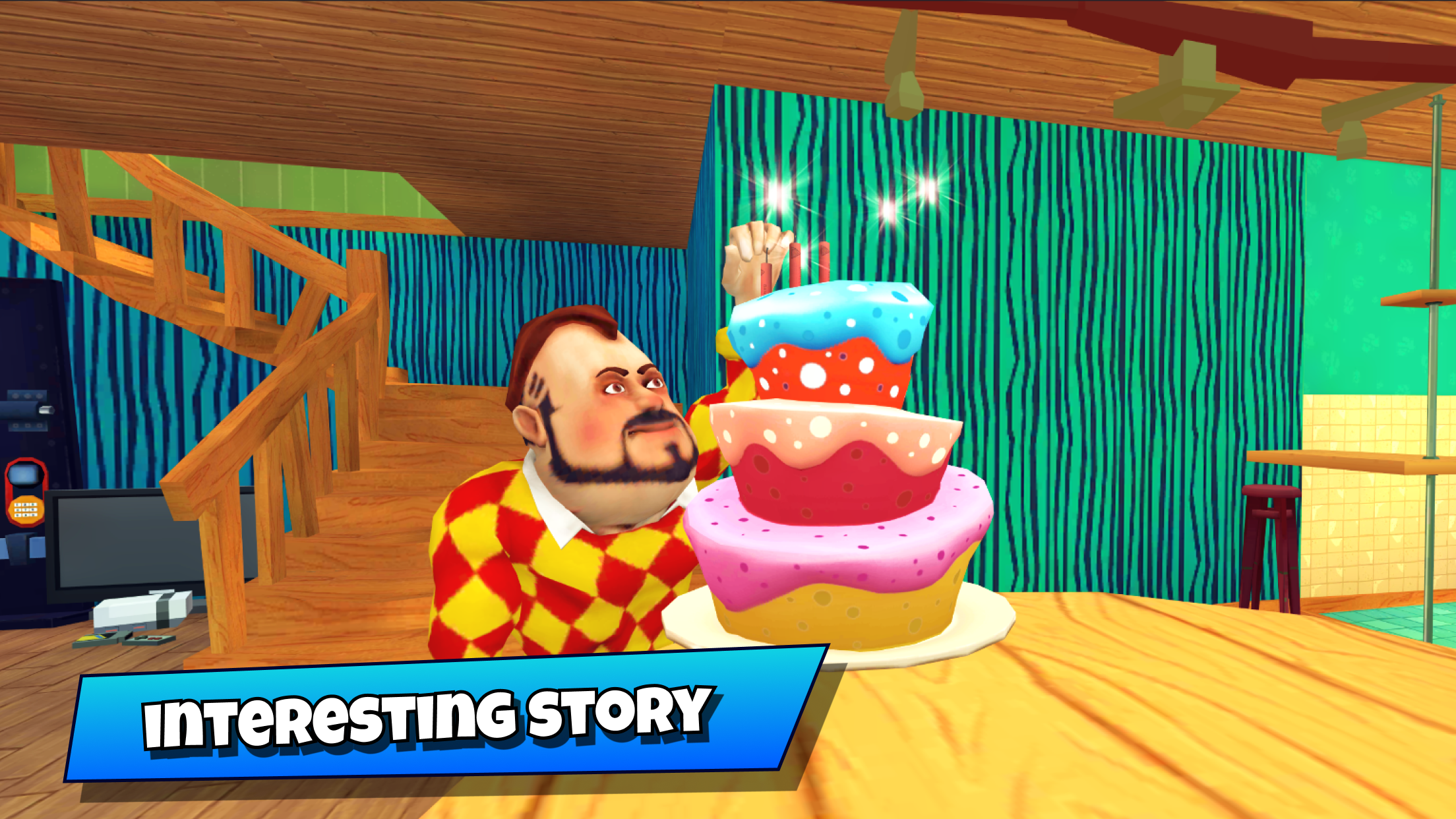 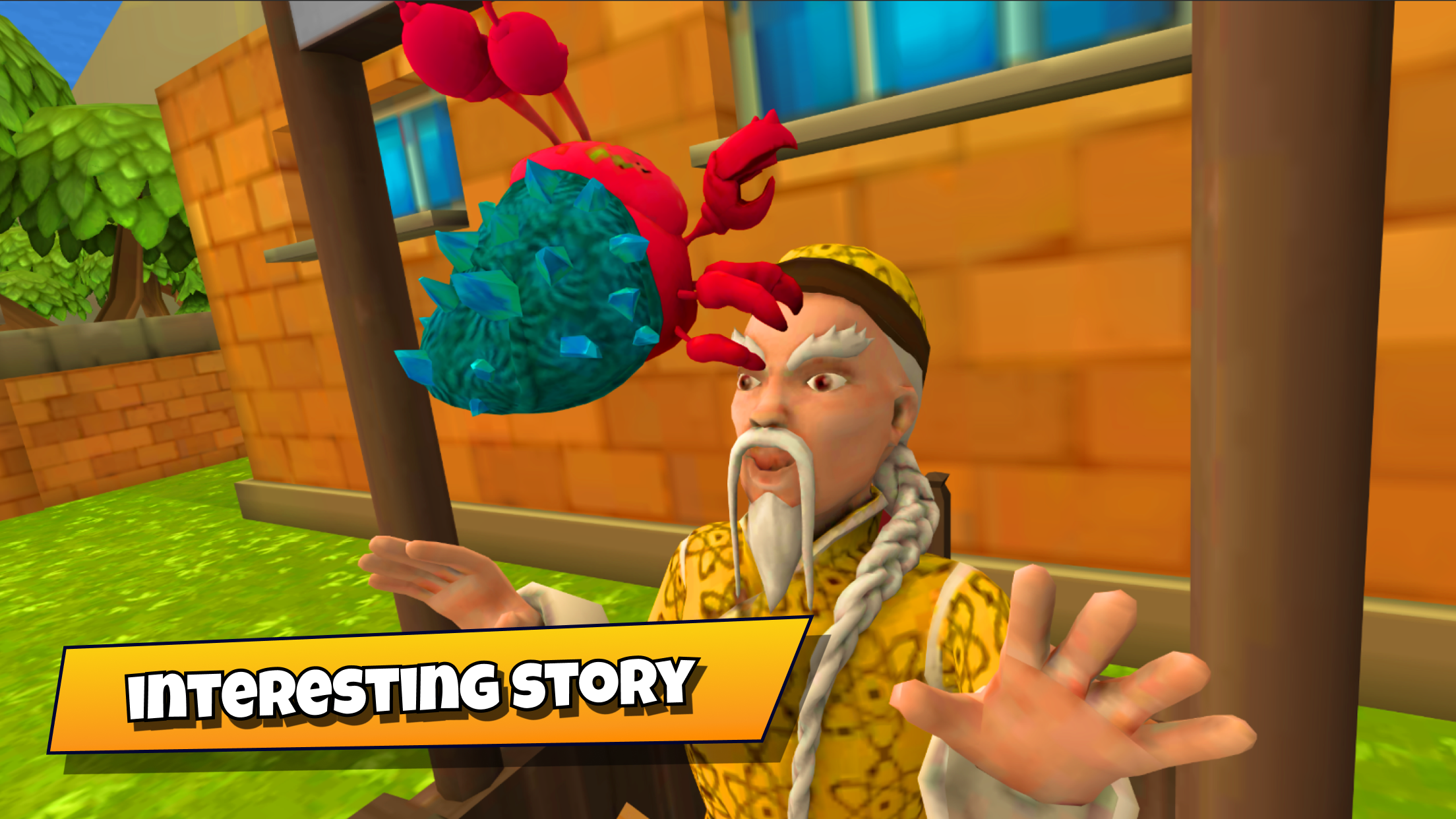